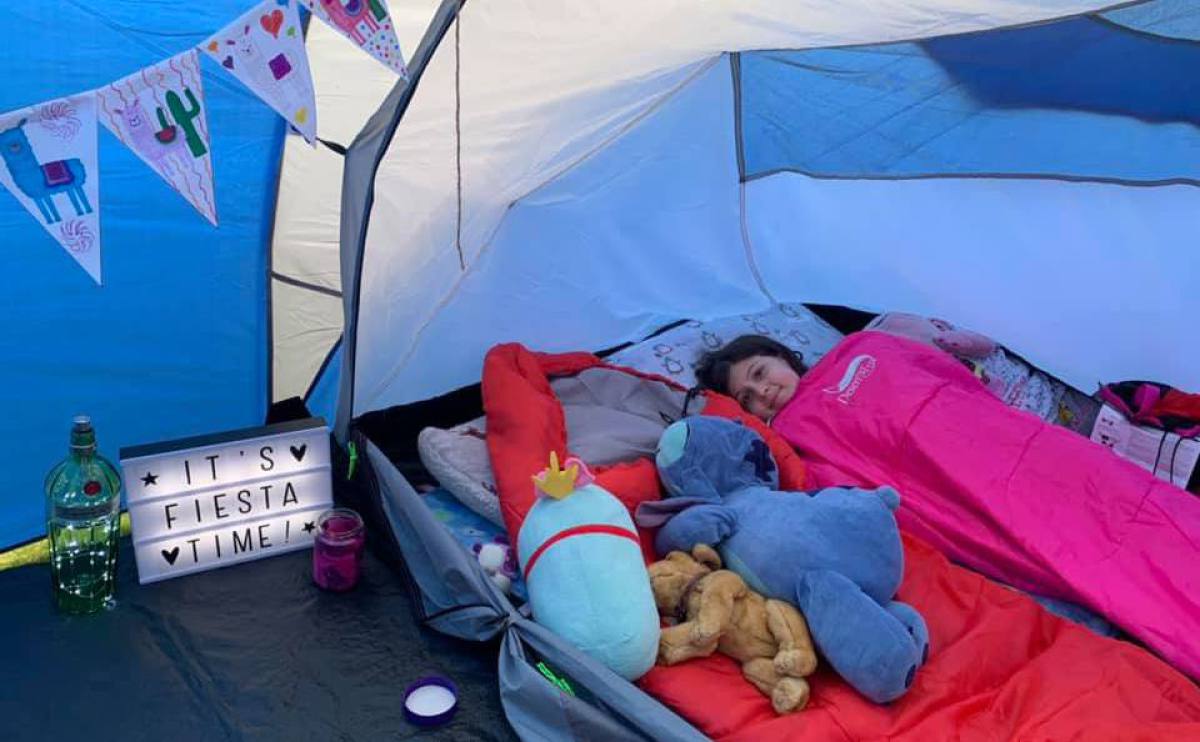 Girlguiding Moray’s first ever virtual camp has been hailed as a success by those who took part.

Over the weekend, Girlguiding Moray hosted their llama-themed virtual camp for over 200 girls across the country. Girlguiding members from as far as Tobermory, Dundee, Edinburgh, Leicestershire, and even one girl in Cyprus joined the virtual camp.

The camp included crafts, science experiments, a virtual salsa lesson from former Forres Guide, Lauren Sedgley, as well as multiple special guests over the course of the weekend.

Elisabeth Williams, one of the event’s organisers said, “we would like to extend an extra special thank you to Carole and John from Auld Mill Alpacas in Alves, who did way more than we expected and provided us with three fantastic pre-recorded videos as well as joining us for a live Q&A session on Sunday morning.” 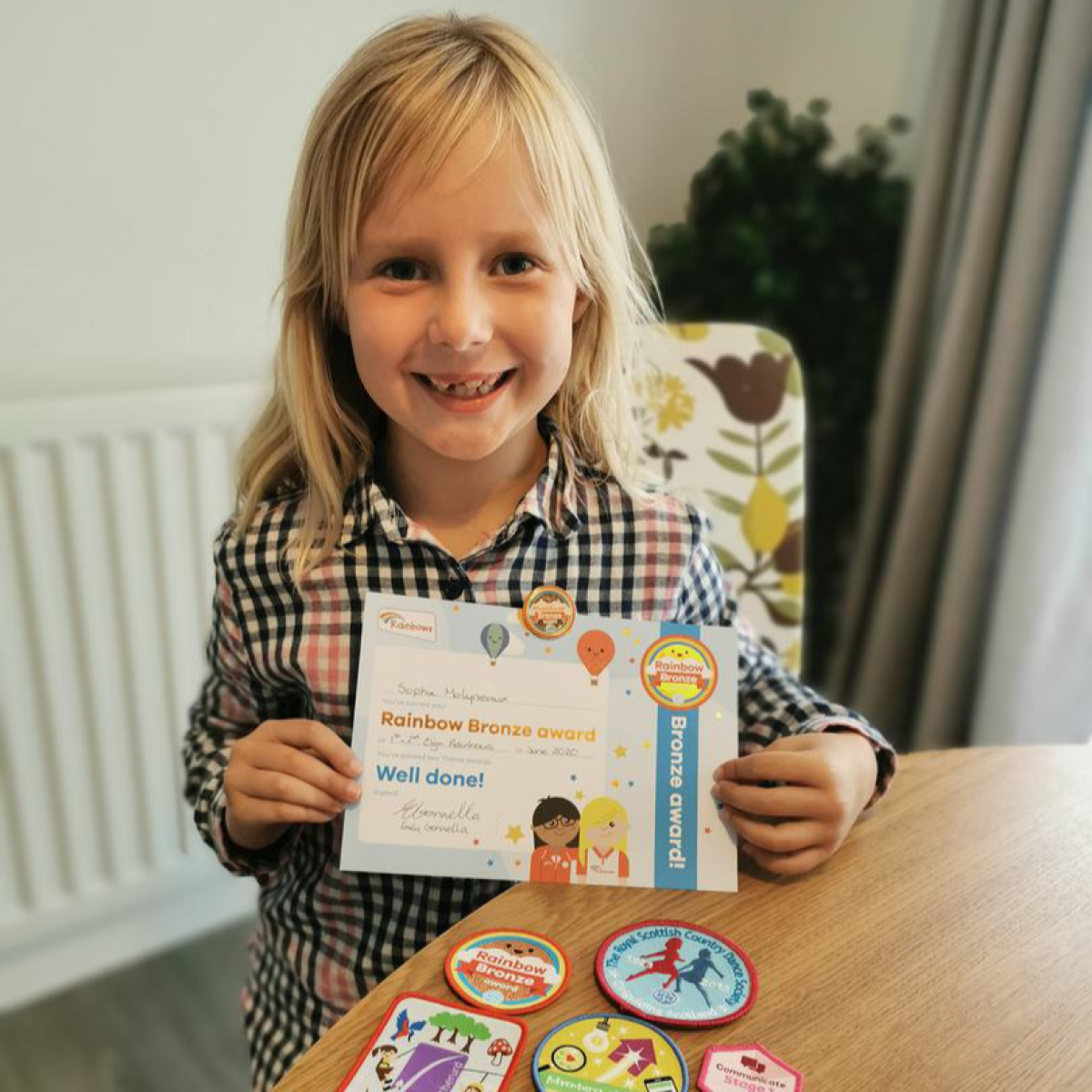 Elgin Rainbows' have been busy over lockdown

Sophie & Isla from 1st & 2nd Elgin Rainbows have been busy over lockdown!! They have both earned their Bronze Award by completing 2 theme awards - Know Myself & Express Myself.

Ava, 6, from 1st Hopeman Rainbows raised over £665 in aid of koalas injured in the recent Australian wildfires.

Ava and her family rallied the support of her Rainbow unit in order to make her dream a reality by hosting a fundraiser in Hopeman Memorial Hall in January. All of the proceeds went to the Koala Hospital in Port Macquarie.

Girlguiding Moray’s Annual Event celebrated the achievements of members of all ages across Moray.

Girls' from 1st Forres Guides and 2nd New Elgin Guides were amongst the last girls' to be awarded with their Baden Powell Award's.

Sisters, Caitlyn, Cerryn (9) and Gemma (8), of 2nd Kinloss Brownies decided to speak out about the lack of PPE for NHS workers in a letter to the Prime Minister, Boris Johnson.

Girlguiding members from Moray have come out in force to show their support for current and veteran service men and women by marching in multiple parades throughout the county.

Over 100 members of Girlguiding Moray joined together on Saturday 22 February to celebrate World Thinking Day. The theme for this year’s Thinking Day was diversity, equity and inclusion.